In 2013 Forbes.com featured an article about the top 30 global cryptocurrencies. Mincoin was prominently featured as one of the world’s top digital cryptocurrencies based on market capitalization. This article was very much ahead of its time and covered the great Mincoin while it was still a relatively new digital currency. As the global crypto coin market has evolved, so has Mincoin. The software wallet has see significant improvements and the community grows larger by the day. For those interested, here is the link so you can read the original Forbes Mincoin Cryptocurrency article

Mincoin trades under the symbol MNC on cryptocurrency exchanges and is widely considered to be one of the world’s fastest rare altcoins. 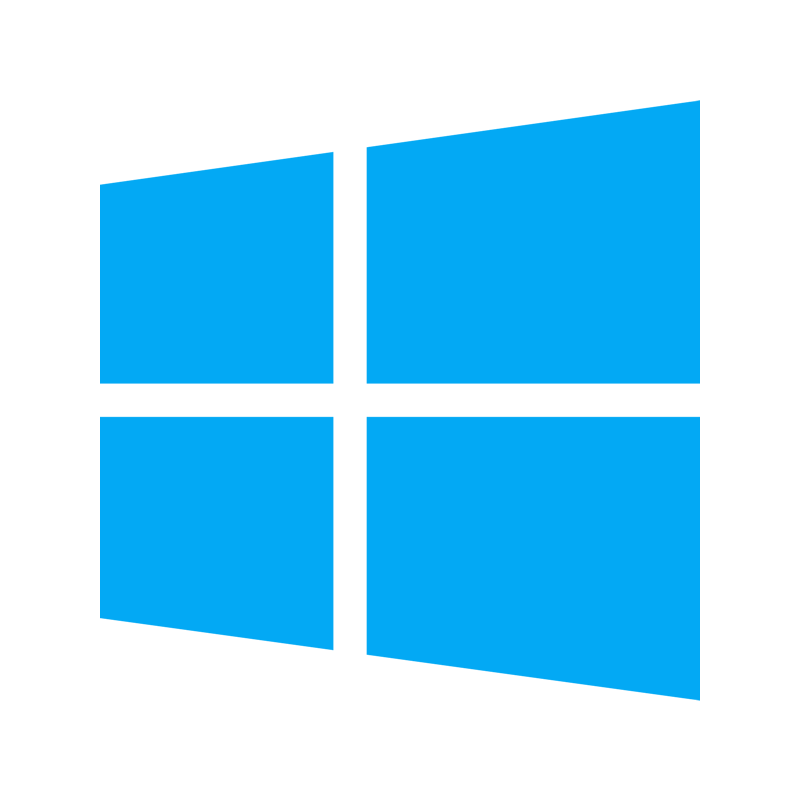 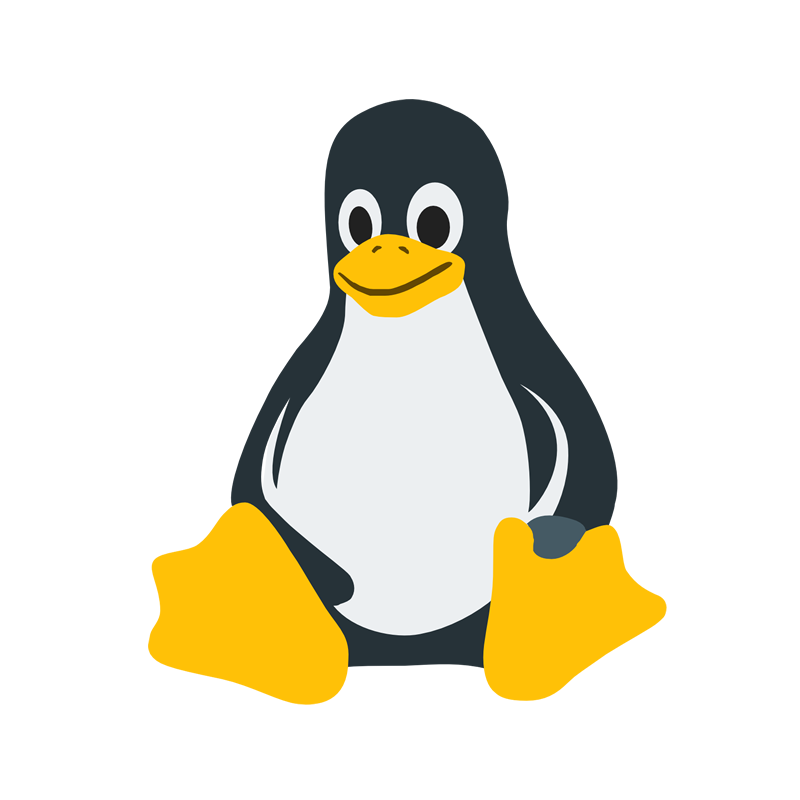 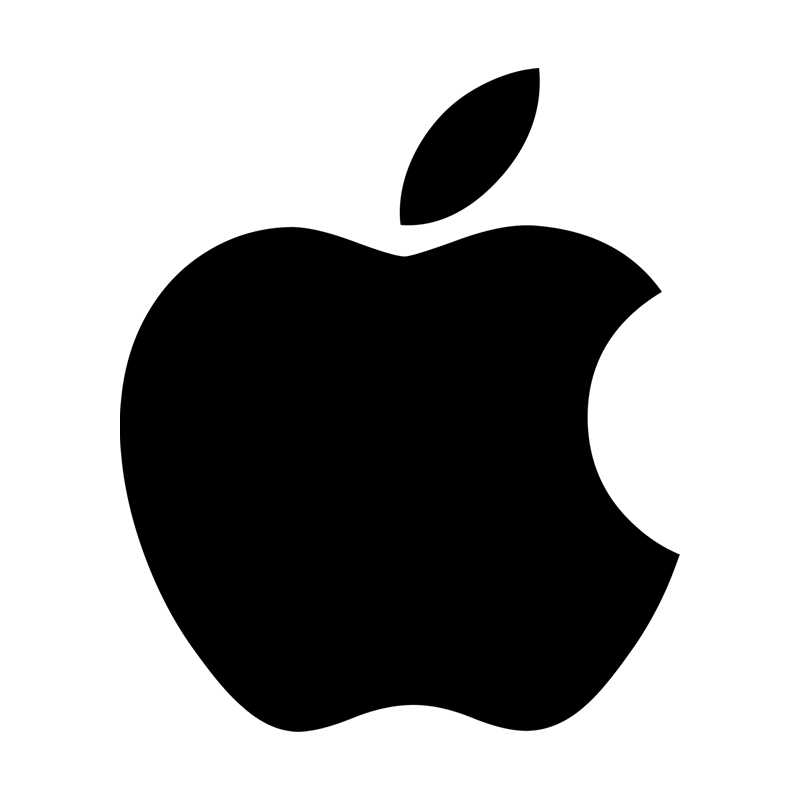